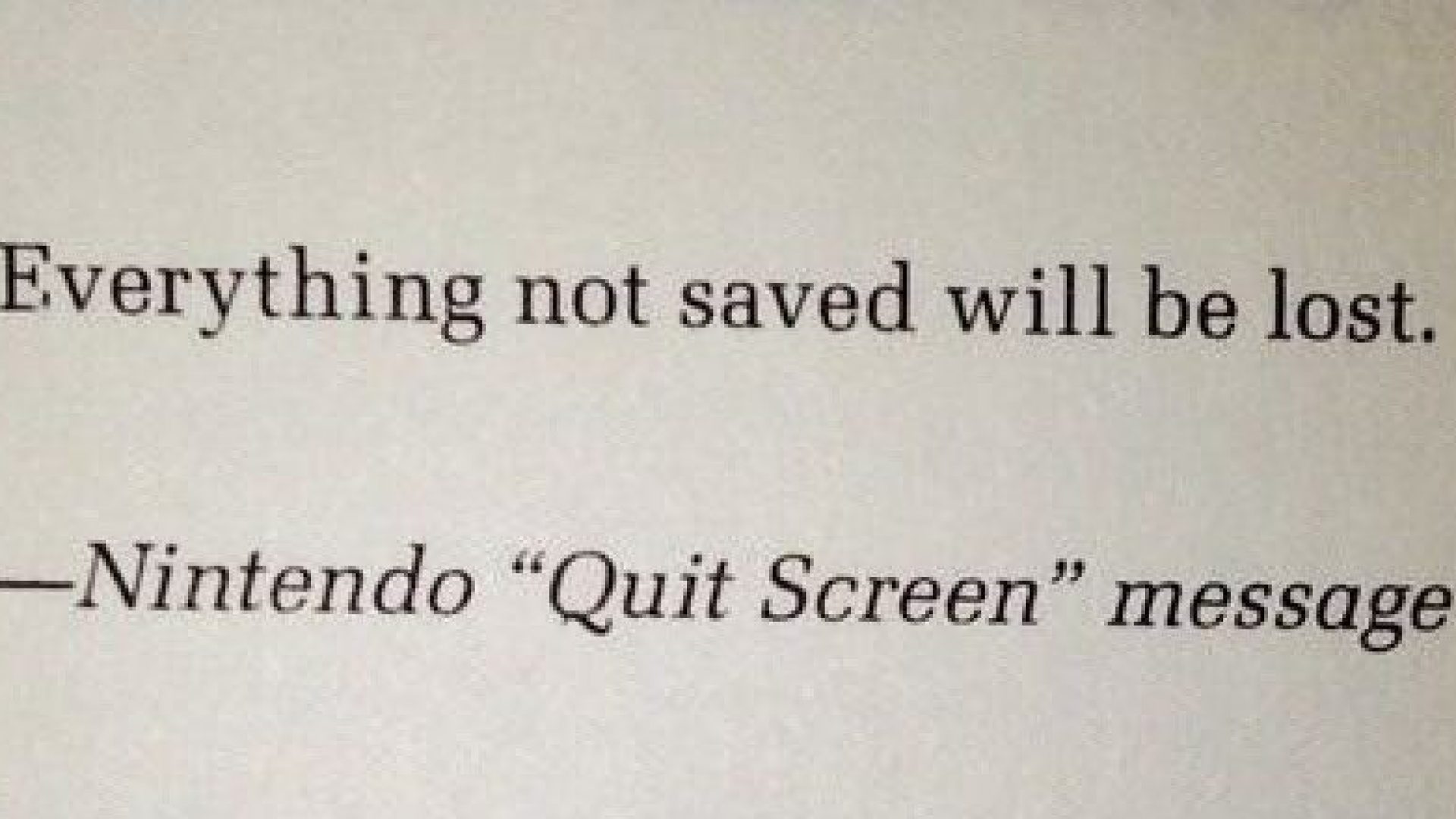 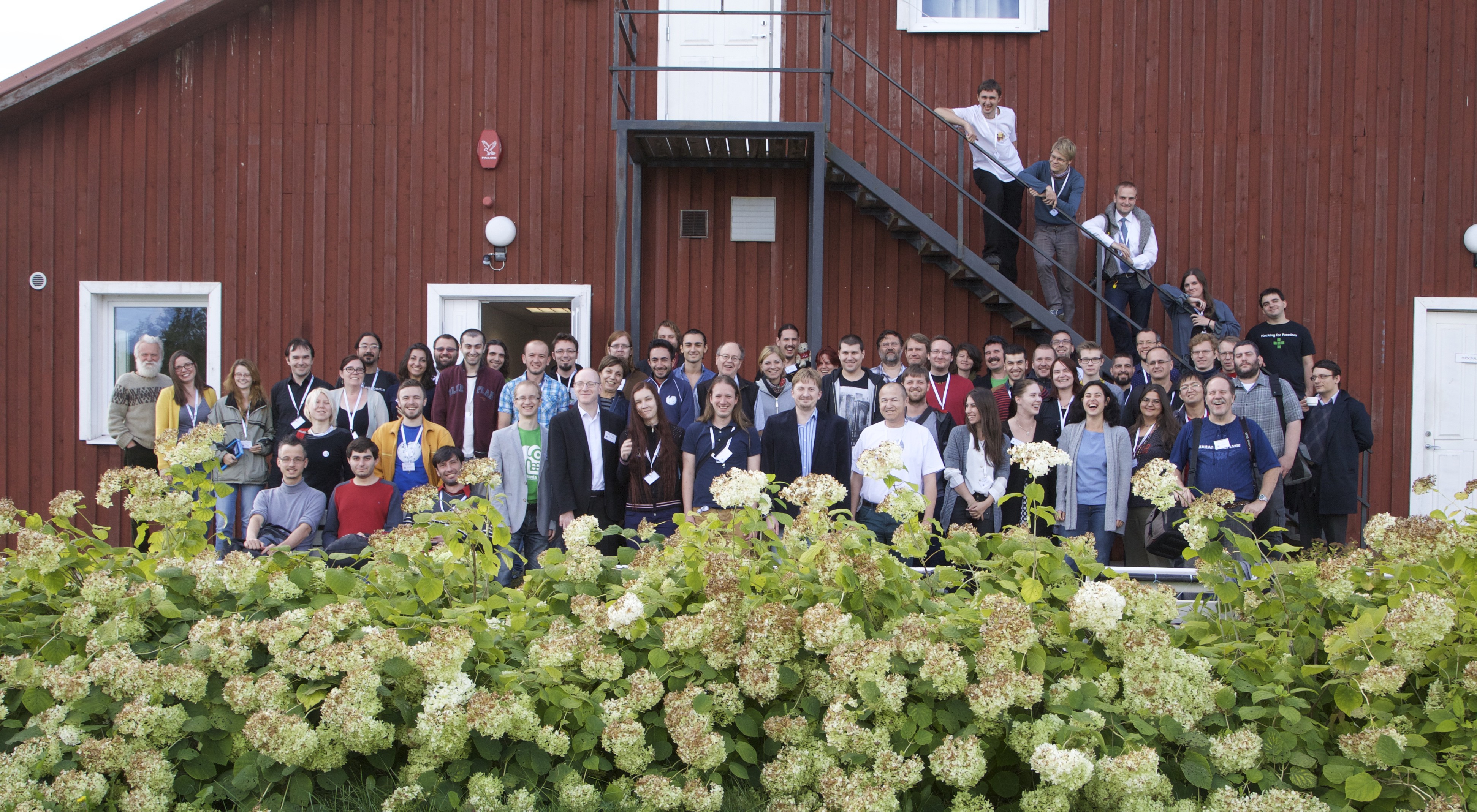 Annual meeting of Wikimedians from Central and Eastern Europe  this year was held in Estonia.  It was the fourth in a series of such conferences. Wikimedia CEE meeting 2015 was attended by 67 people from almost all countries of the region and representatives of the Wikimedia Foundation. This year, participants were deployed in houses and rooms in a […]

@sfidabiznesi I'm sure @elioqoshi(not me :)) has a reason why he compared those two

"The document was created at St. Jovan Vladimir's Church in central Albania, but is preserved today at the National Archives of Albania in Tirana. The script, like the manuscript, is named after the city of Elbasan, where it was invented."

According to Wikipedia: "The Elbasan script is a mid 18th-century alphabetic script created for the Albanian language Elbasan Gospel Manuscript, also known as the Anonimi i Elbasanit ("the Anonymous of Elbasan"), which is the only document written in it."